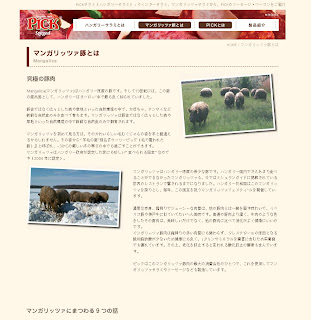 Those cute Mangalitsas have no idea what awaits them.
Pick is marketing Mangalitsa salami in Japan. Here's a Hungarian article (Google Translation). Here is Pick's Japanese website.

It astounds me to see Hungarians marketing Hungarian products in Japanese: 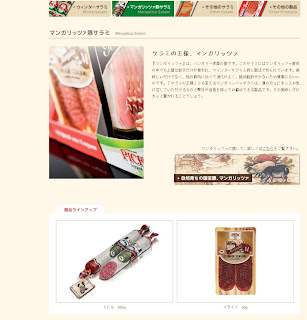 They seem to be taking the "healthy fat" approach - emphasizing that Mangalitsa fat is more monounsaturated and thus healthier than typical pork fat. 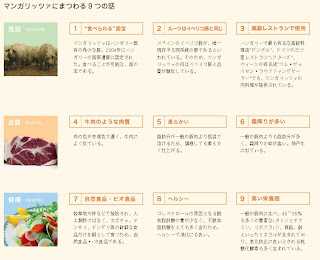 One of the things that convinced me to import Mangalitsa to the USA was the realization that Spain exports frozen Iberico to Japan. Mangalitsa tastes like Iberico (if anything, better), but can be produced in our colder climate.

If Pick develops demand for Mangalitsa in Japan, I expect the networks that export Berkshire pork from the USA to Japan will eventually export Mangalitsa.
Posted by Heath Putnam at 10:43 AM